The American Outlaw Series invaded Capital City Motorsports Park for the Series debut and there were some really fast Cars on the Property. In fact, Bubba Stanton of MS broke the track record with a 3.55 in his blown 1969 Camaro. Below are results from the event. 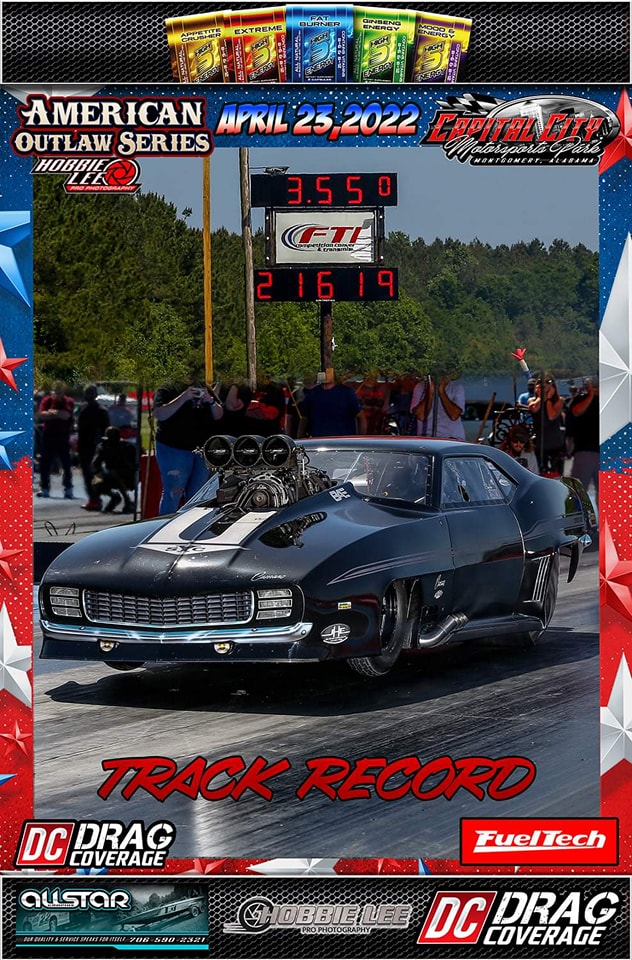 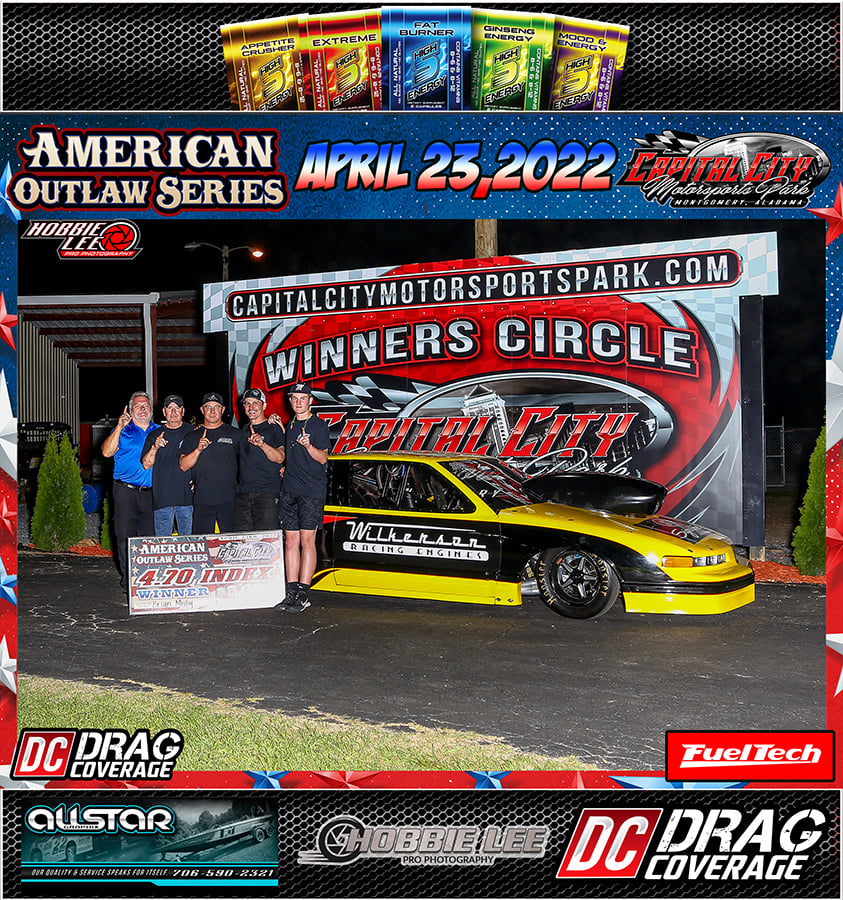 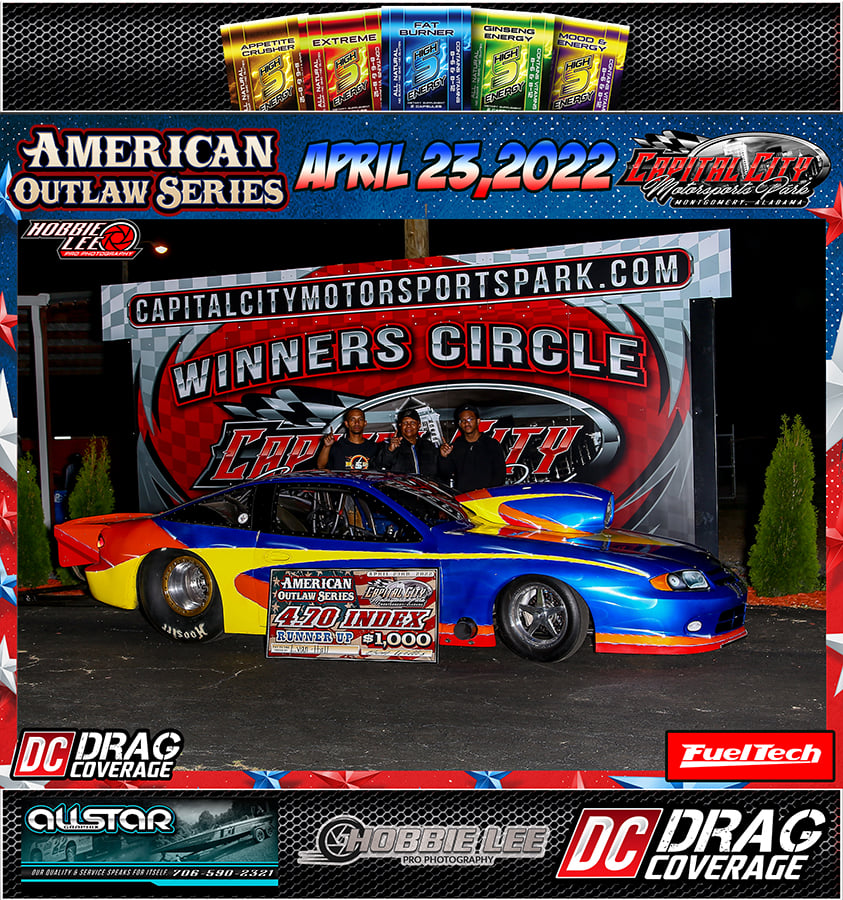 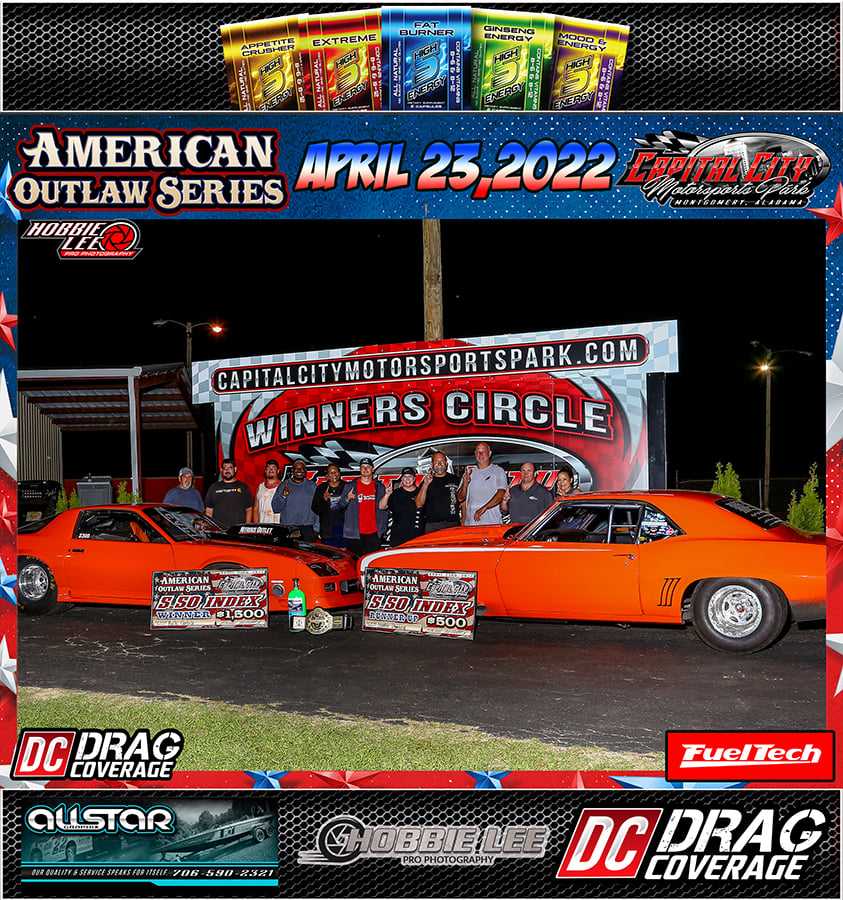 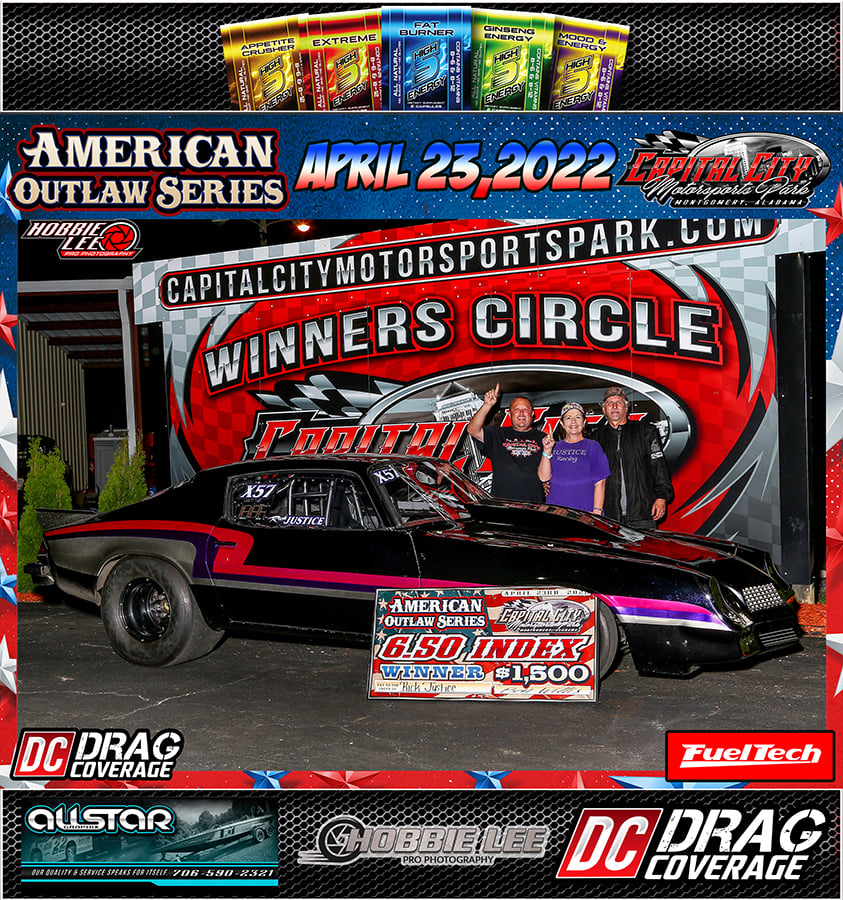 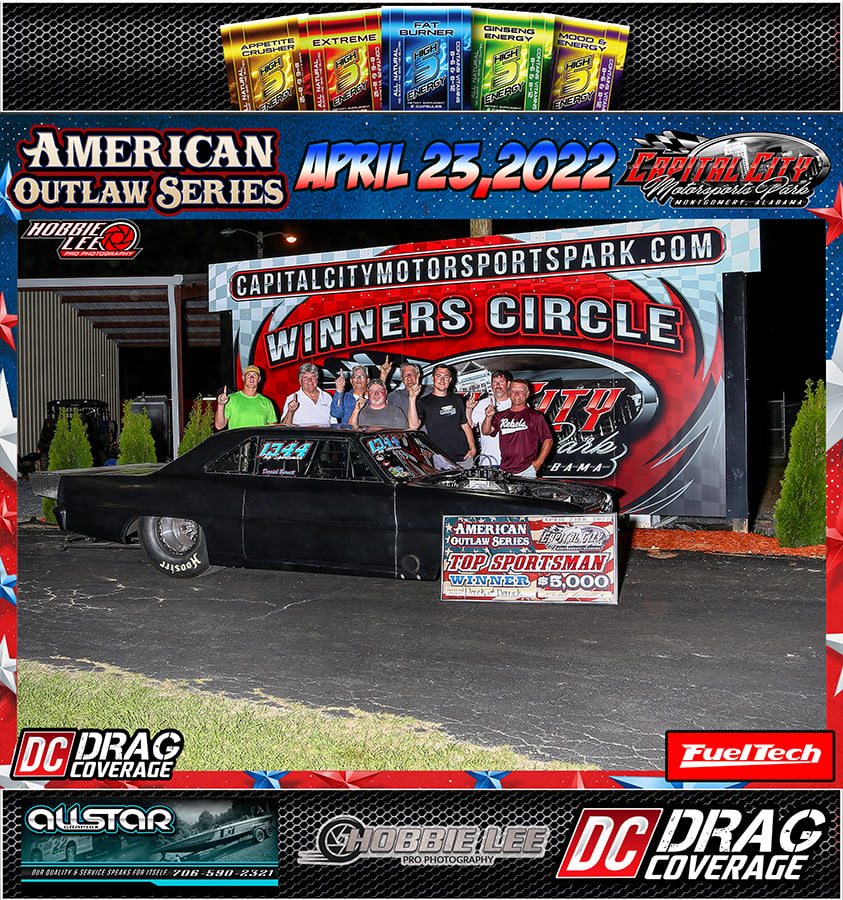 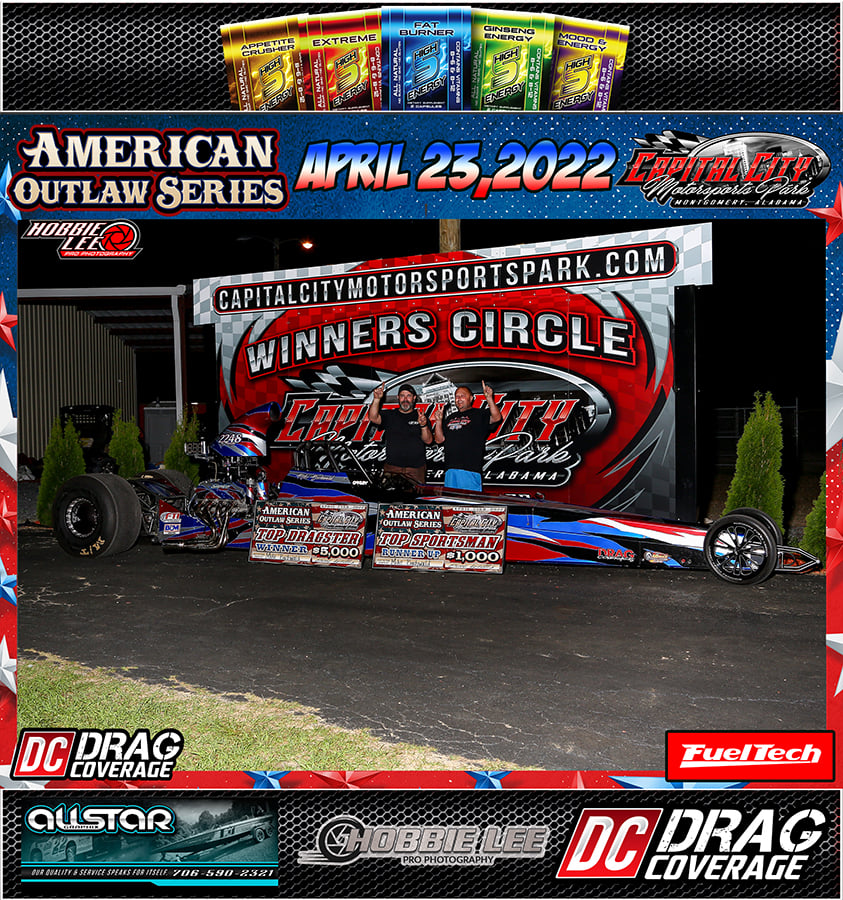 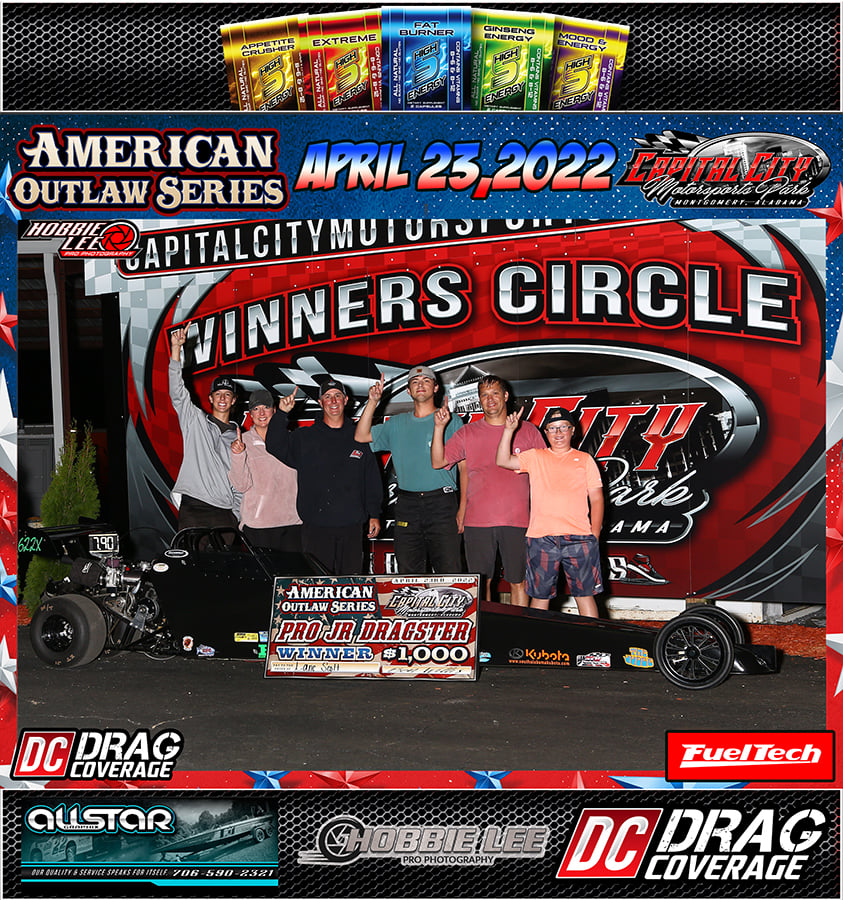 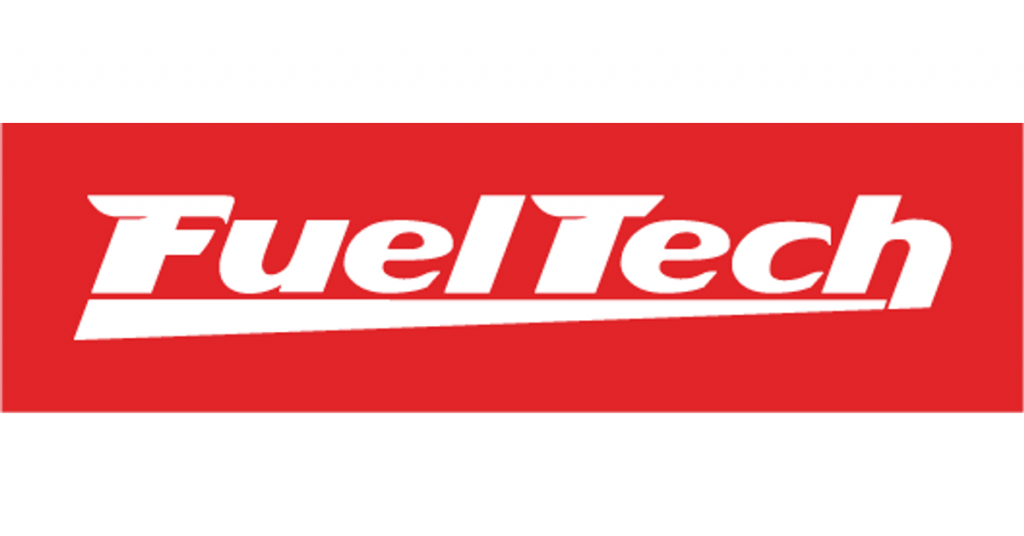 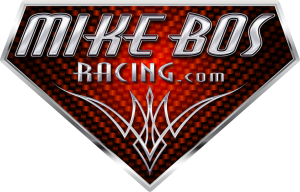 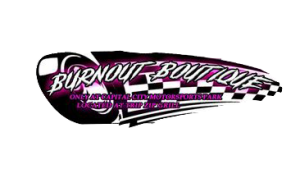 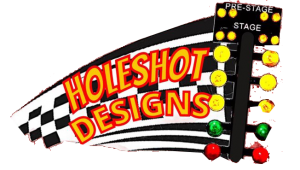